Hosokawa Sansai (1563-1646) was a feudal lord who was active in the Azuchi-Momoyama period.
He is the eldest son of Yusai Hosokawa. Both of his fathers served under Oda Nobunaga, Toyotomi Hideyoshi, and Tokugawa Ieyasu.
He became the feudal lord of the Buzen Nakatsu domain and later became the feudal lord of the Kokura domain due to his merits in the Battle of Sekigahara.
He studied tea ceremony under Sen Rikyu and is counted as one of Rikyu's seven philosophers. 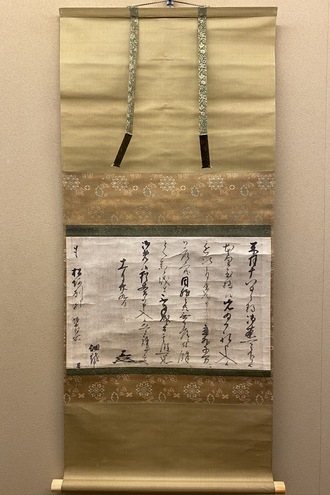 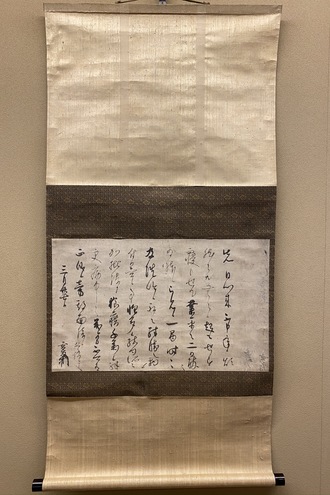 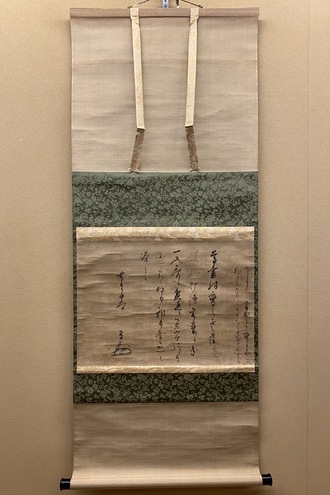