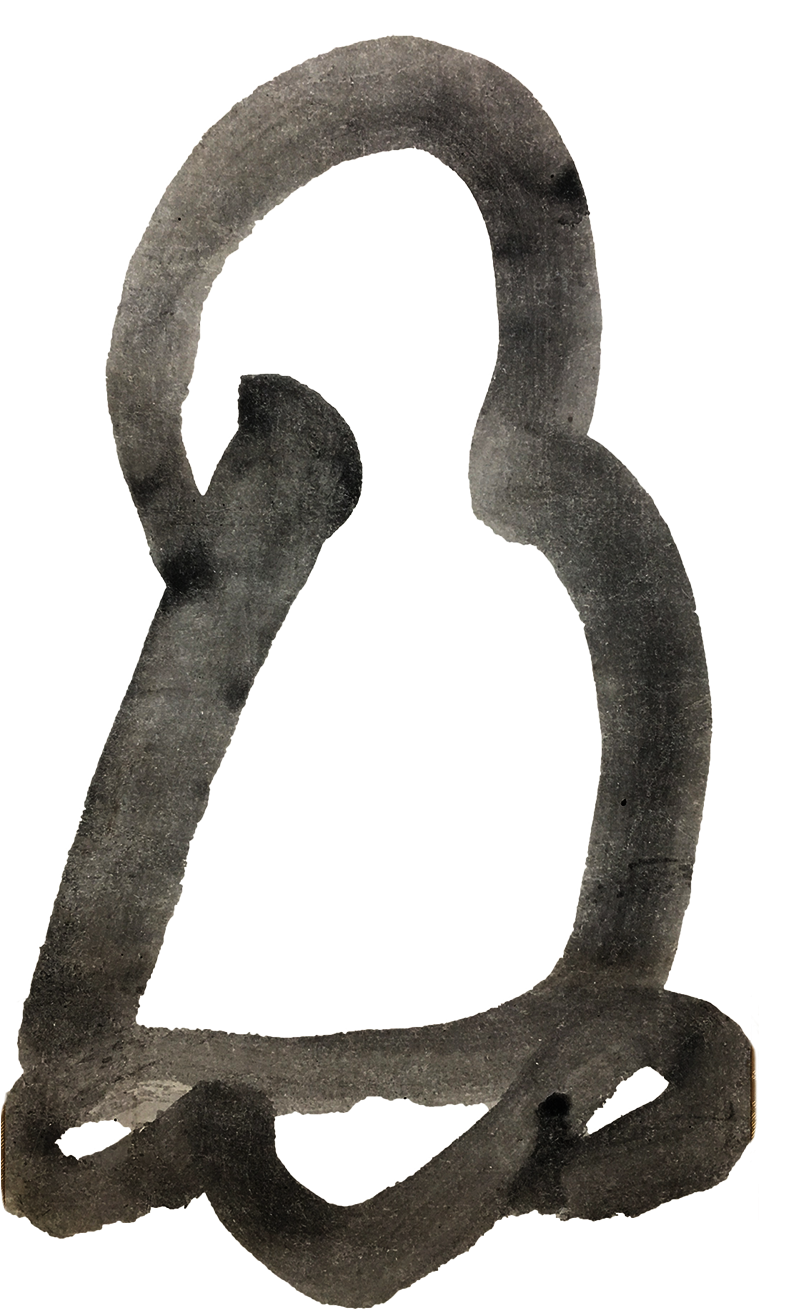 Zen is thought to have been brought from India to China by Bodhidharma 1500 years ago. During the Tang dynasty Zen Buddhism became widespread.
In Japan, Zen was introduced during the Kamakura period and was widely supported by the emperor, courtier, and samurai classes, thus exerting a large influence on Japanese society and culture.
With the establishment of the Obaku school in the Edo period, Zen became more widely popular among ordinary people and was disseminated by high priests, including Haku’in Ekaku.
Nowadays, people worldwide are immersing themselves in the concept of “Zen”. 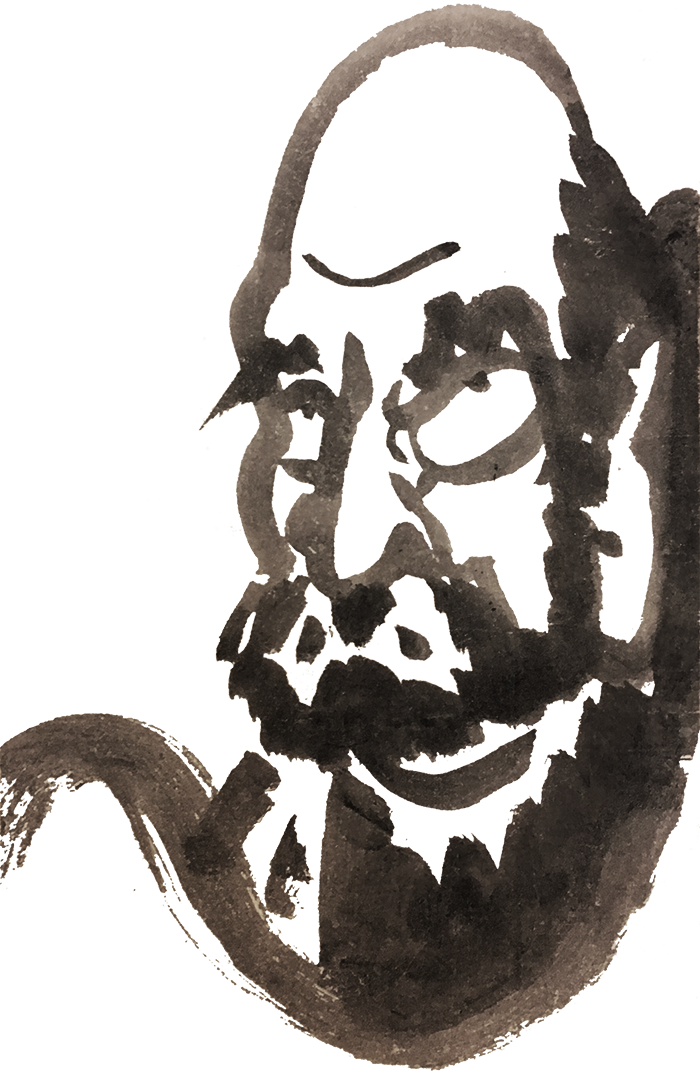 Eisai founded the Rinzai school of Zen. Along with the Soto and Obaku schools, it is one of the three major Zen sects in Japanese Buddhism.
Eisai studied Zen in China and introduced the Rinzai sect to Japan in the early Kamakura period. The Rinzai style of Zen practice may be characterized as somewhat strict. The posing of “Koan”, often nonsensical Zen anecdotes, is a distinct feature of Rinzai Zen practice that is meant to bring about enlightenment.
The Rinzai School developed prosperously during the Kamakura and Muromachi periods. In the Edo period, Haku’in Ekaku maintained specialized training halls for each sects. Thus Zen Buddhism was highly regarded worldwide from early on. 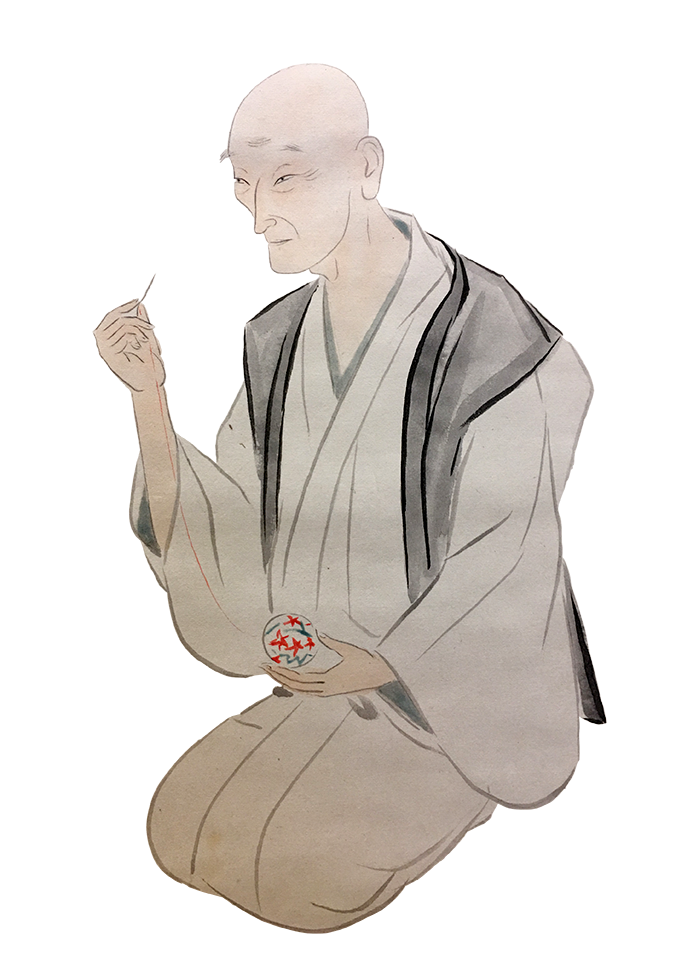 Dōgen Zenji was the founder of the Soto Zen sect in Japan.
In the medieval period, the Soto sect differed from Rinzai in that it developed under the local patronage of powerful families and the ordinary people, rather than with the support of the ruling elite.
The Edo period saw the appearance of many outstanding masters, including Gessyu Soko, Manzan Douhaku and Menzan Zuiho. These masters emphasized the need to return to Dogen Zenji's original mindfulness of authentic face-to-face transmission (menju-shiho), a central tenant of Soto Zen doctrine. Research into and publication of Soto Zen texts also became popular during this period.

The founder of the Obaku school is Ingen. He transmitted the strict precepts of Chinese Rinzai Zen to Japan, thus breathing new life into the world of Japanese Zen.
The Tokugawa shogunate adopted the Obaku teachings and enabled the establishment of many new temples, such as Manpuku-ji (Kyoto) and Kofuku-ji (Nagasaki). The Obaku priests acted as facilitators in the exchange of Japanese and Chinese culture, greatly contributing to the overall development of the Japanese culture.
The cultures of art, medicine, architecture, music, print and tea brought to Japan during the development of the Obaku school had great influence on Japanese culture. 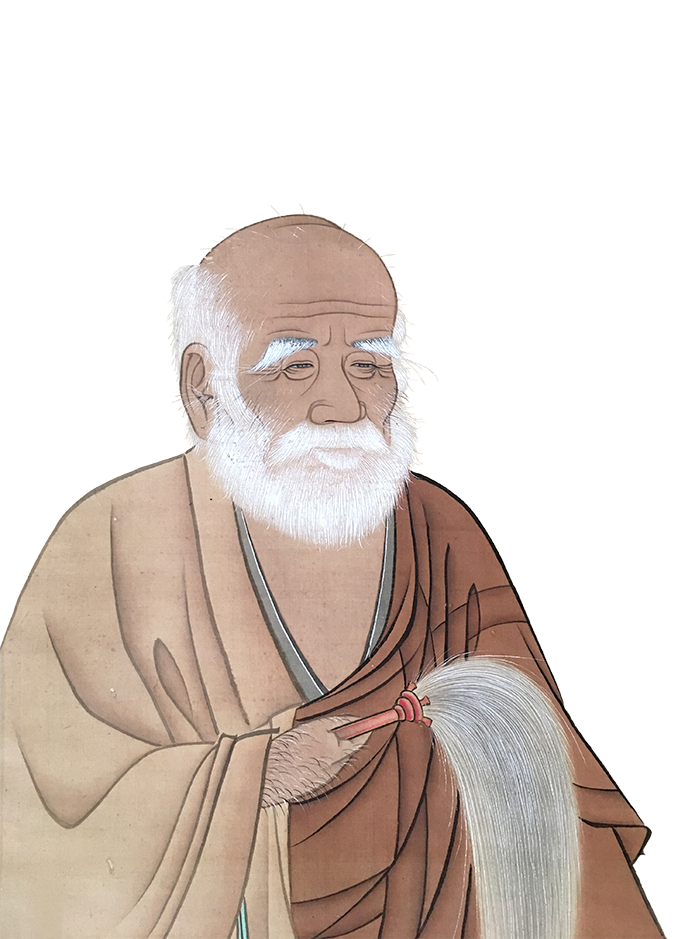 We also offer a wide range of hanging scrolls related to other Buddhist sects, such as Tendai, Shingon, Jodo and Nichiren.

Works of Other Sects 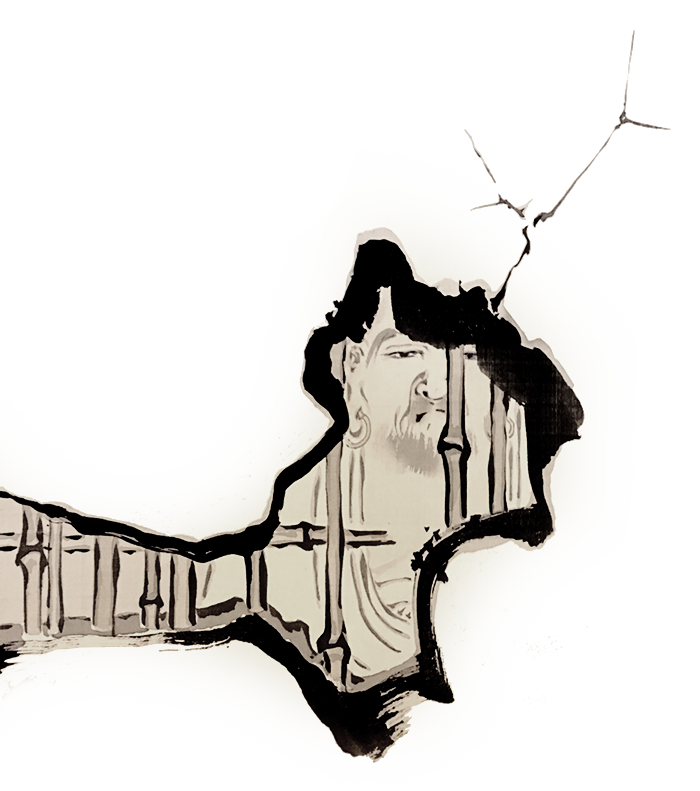 From the Kamakura period to the modern age, Zen culture has exerted great influence on Japanese art. There are many extant paintings of Zen subject matter.
It is no exaggeration to say that without the influence of Zen it would be difficult to chronicle the development of Japanese art.

See Zen in a Painting