1795～1859
He was a painter. He studied Yamato-e (大和絵)under Totsugen Tanaka (田中訥言). Also, he studied Chinese painting. He participated in the production of wall painting of Old Imperial Palace. He came into contact with loyalist who had the idea of Sonno Joi (尊王攘夷: the principle s of reverence for the Emperor and the elimination of foreigners). He was involved in Ansei no Taigoku (安政の大獄: suppression of extremists by the Shogunate) and he was arrested and sent to Edo. 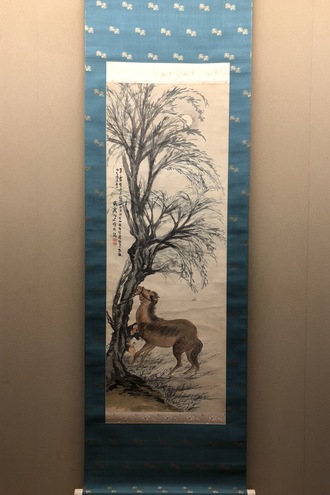 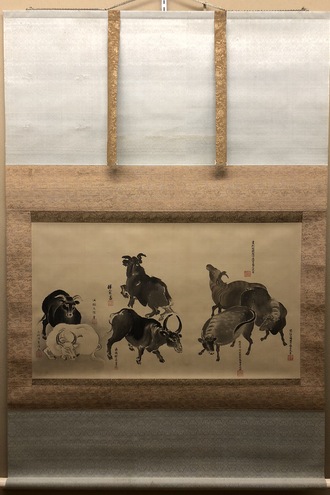 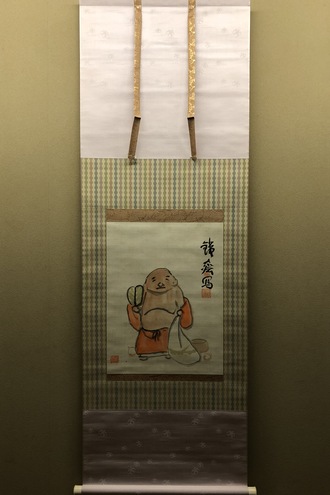 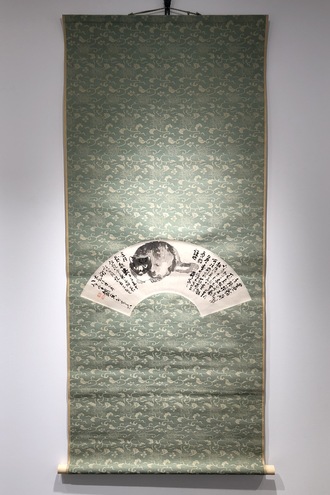