1823～1899
He was a vassal of syogun, statesman. He went to the USA in 1860 as a captain of Kanrinmaru (咸臨丸). After his returning, he became gunkan bugyo narabi (軍艦奉行: navel commissioner) and opened Navel Training School in Kobe. When the Boshin war, he successfully worked out s cease-fire and opened Edo Castel with bloodless surrender. After the Meiji Restoration, he became the Earl. 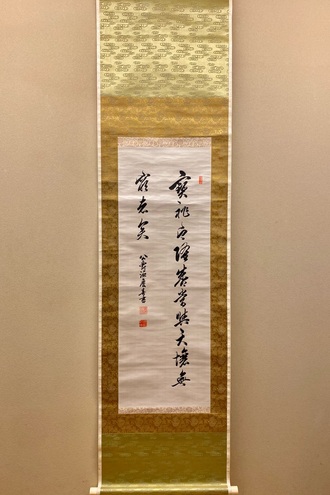 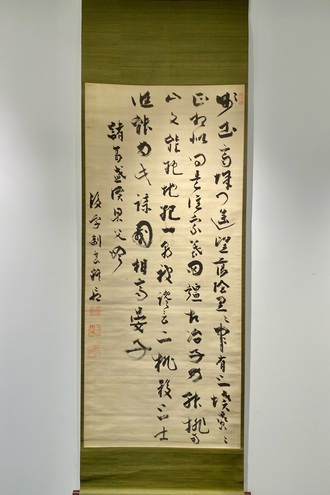 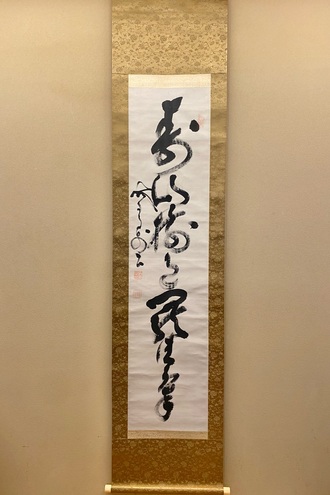 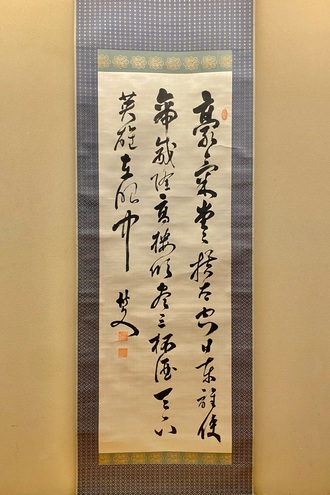