1827～1913
He was born in Saga pref. He went to Tokyo and became a pupil of Kosetsu Yamauchi (山内香雪) in 1845. After the Meiji Restoration, he gained employment with Nagasaki prefectural government. He visited Qing together with Yo Genbi (余元眉:a consul of Qing in Nagasaki in 1882. He studied calligraphy from Hanson (藩存). He came back to Japan in 1884. Also, he went to Beijing in 1897. He read a large number of Japanese classics and established a creative style of calligraphy. 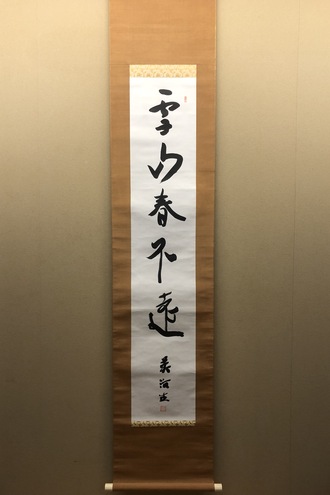 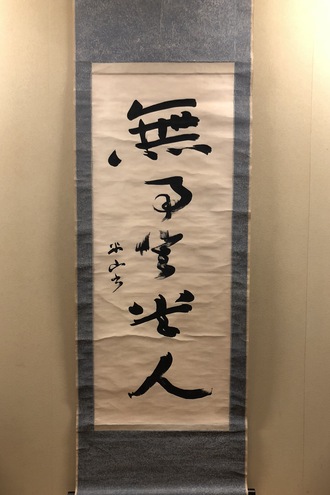 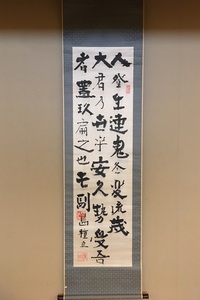