1873～1937
He was a haiku poet. He studied under Shiki Masaoka (正岡子規) and began composed haiku. Hekigoro regarded as a best pupil of Shiki along with Kyoshi Takahama (高浜虚子).Dropping out high school in Sendai, Hekigoro went to Tokyo counting on Shiki. After Shiki died, Hekigoto became a selector of the haiku column taking over Shiki. Also, he toured around Japan to promote the new poetry. He stated retirement from haiku world in1933. Not only haiku, Hekigoro studied calligraphy. He studied Rikucho-sho (六朝書: calligraphic style of the Six Dynasties). He formed a study group, “Ryumin-kai” (龍眠会) in1912. 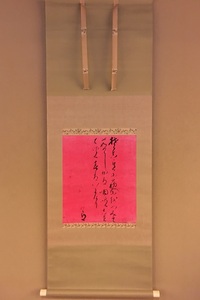 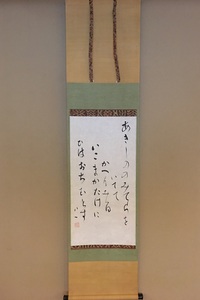 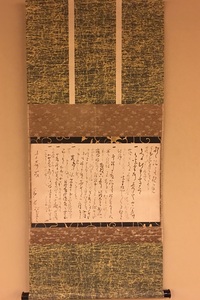