1711〜1792
He was a monk of Rinzai-sect (臨済宗) born in Shiga pref. He became a monk when he was 9. He studied under Zenzai Kogetsu (古月禅材). In 1743, he went to Suruga (now Shizuoka pref.) and practiced ascetic training under Ekaku Hakuin (白隠).
He wrote “宗門無尽灯論” (Syumonmuzintoron). 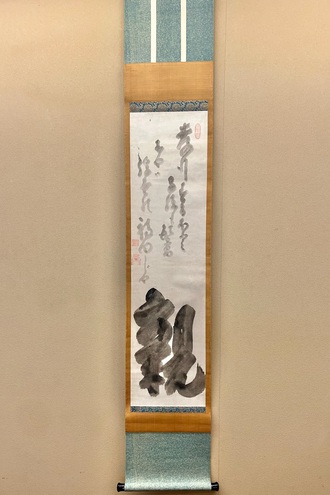 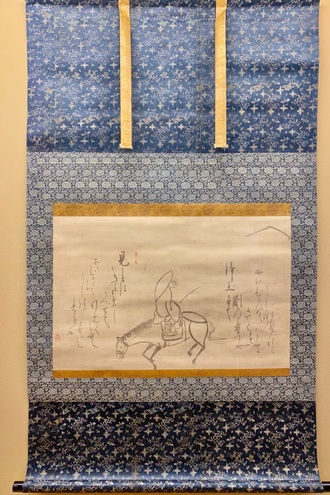 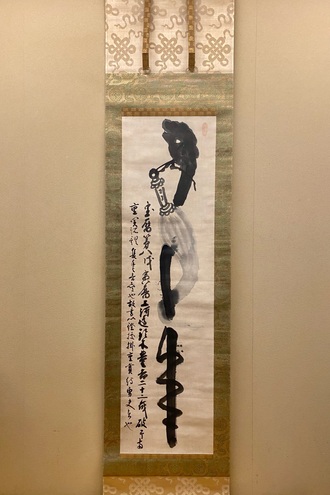 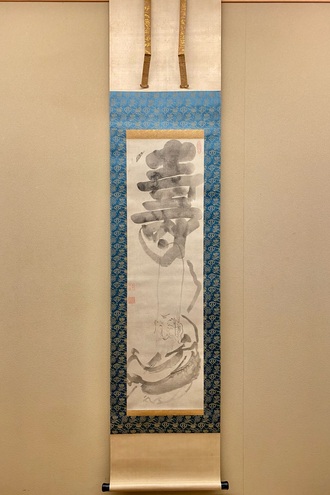