1652～1724
He was a son of a doctor, Hakuan Taga (多賀伯庵). He went to Edo and studied under Yasunobu Kano. However it is said that he was excommunicated. Also, he studied haiku (俳句:Japanese poem consisted of seventeen syllables). He gained popularity but he was exiled to Izu (Aichi pref.) because of scandal. He was forgiven to come back to Edo after 11 years. He established a new style of genre painting. 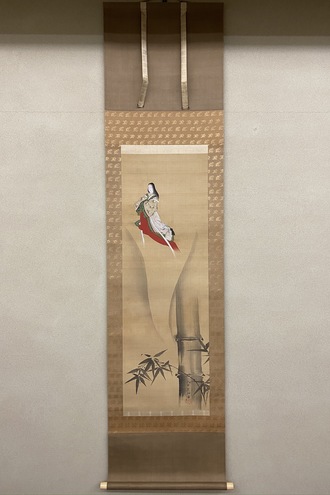 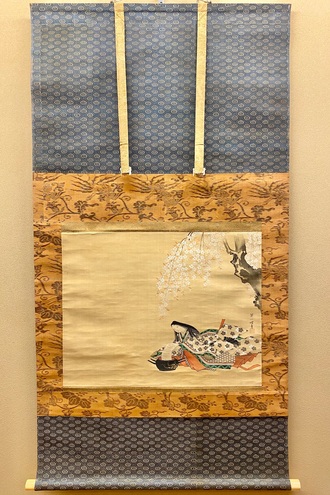 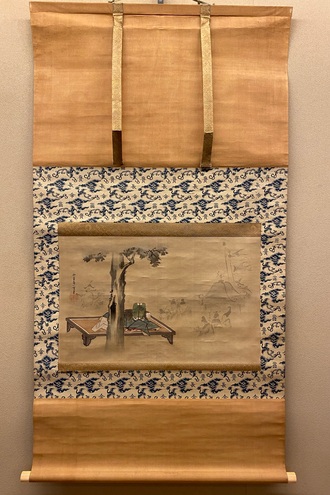 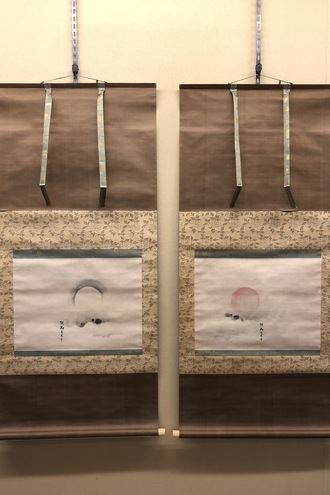